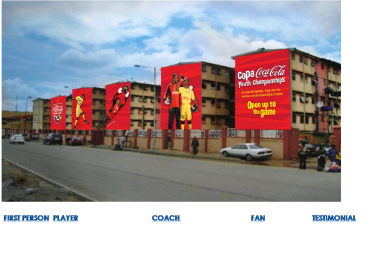 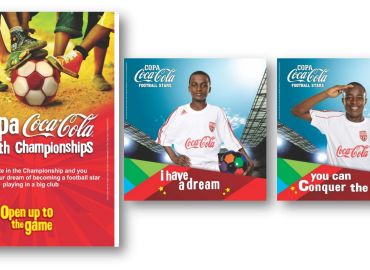 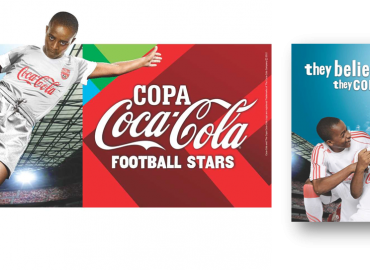 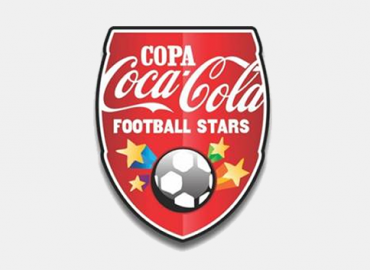 The Brief:
We got a shot at developing the local COPA campaign – an age group soccer competition.
The business and communication objectives were clear and succinct.
Leverage COPA as the primary connection with teens to engage, recruit and promote their football passions/talents starting from the grass roots
Recruit and retain a relevant new generation of sparkling beverage drinkers
Drive increases in the trial of brand Coca-Cola amongst teens and young adults

Execution:
Our campaign idea was Open Up to the Game, derived from Open Happiness, the global campaign idea
The campaign was a huge success, and all the materials we developed for Nigeria were adopted and deployed in two other African countries – Ghana and Kenya.